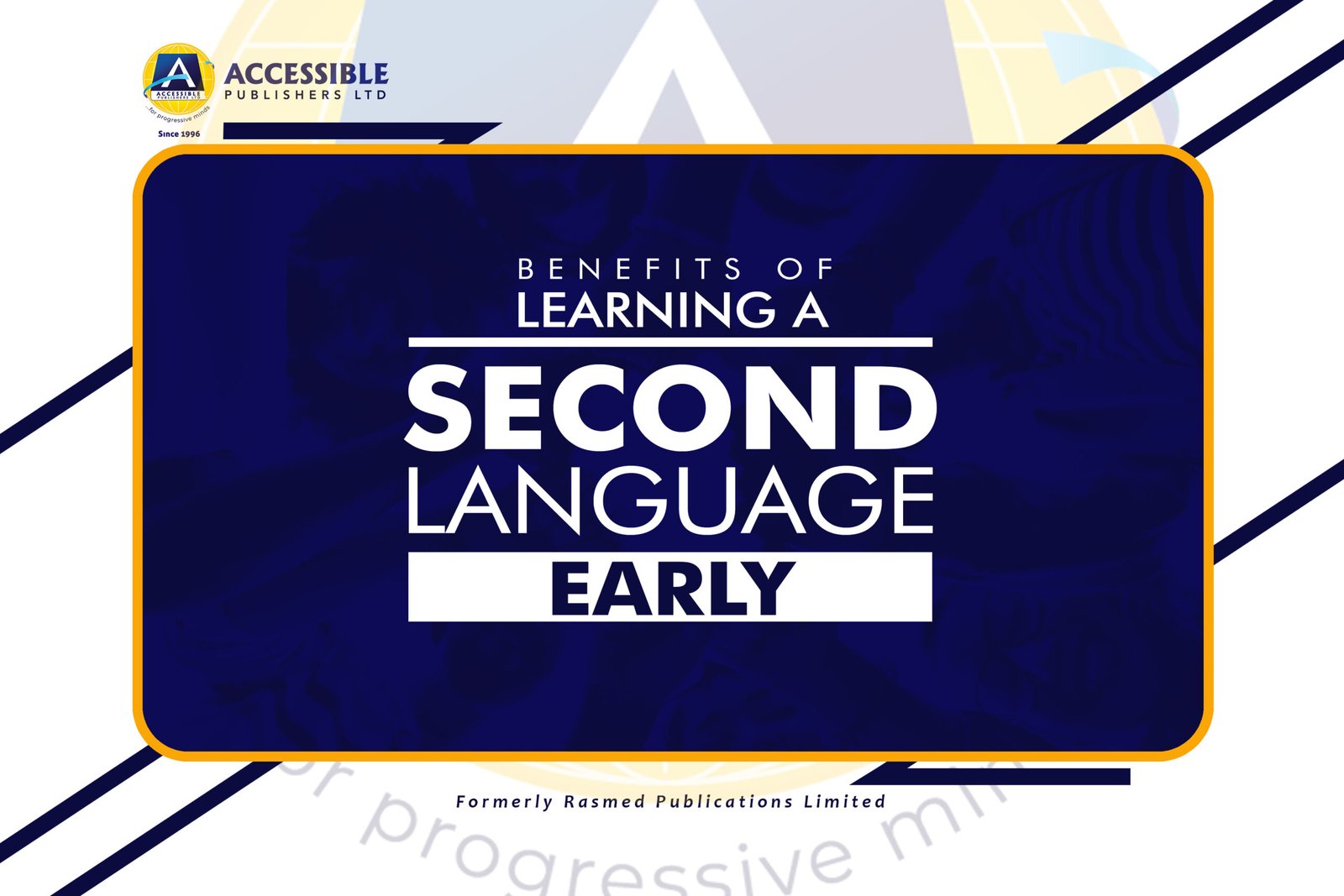 Benefits of Learning a Second Language for Children

They learn faster and easier– The language centre of the brain is still developing at this point and so children are able to assimilate easily. Linguists believe that talking comes naturally and to talk one requires language knowledge hence the ease of learning. Younger learners are also not inhibited with the fear of making mistakes as much as older learners might be.

They build skills– Learning multiple languages in the early years helps children develop skills. Some of these skills include problem-solving, creativity, empathy, cultural sensitivity, and a bunch of other important skills. They, therefore, display more positive attitudes toward people and the culture around them. Learning new languages also boosts their curiosity making it easy for them to learn other things as well. Memory and concentration are improved and they learn to multitask.

A greater grasp of the language– Learning early brings some level of fluency and native feel to a language. It also widens a child vocabulary and makes it easier for them to learn more languages. They are also able to speak and interact more confidently.

Better academic performance– Bilingual children perform better than their counterparts who only speak one language. Learning a second language helps boost children’s cognitive abilities thereby making it easy for them to be receptive to learning. This also allows them to perform exceptionally in their courses setting them apart for great opportunities.

Social opportunities– With all the skills built and good performances, bilingual children are open to a lot of opportunities. They get more referrals and social standing because they can interact with more people. Many prestigious colleges and companies put a high value on bilingual speakers giving them an extra edge in the admissions pool.

Children learning a second or third language early is not as tricky as it might seem. Actively speaking any language to a child increases their chance of learning it. The points made show how much of an advantage learning more than one language is to everyone. Start learning today.

Visit our catalogue to get resources for both native and foreign languages.

8 Tips for Communicating Effectively With Children

Encourage group work in the classroom.

Item Added to Your Cart

Continue Shopping Go To The Cart